A TANKARD OF ALE
(Teachers Prussian Edition)
Victory Elementary School the Neighboring Elementary School to H.C. Avery participated in Mrs. Sandwich and Friends of Teachers in the creation of Royalty with original Paintings Pre-Written for History with these drinking songs written by the entire School of Victory.
Celebrations were conducted through handshakes during baton toss around the track and field at nearby Garden City Collegiate
of both Winnipeg Elementary Schools.

A Tankard Of Ale - An Anthology Of 120 Drinking Song Lyrics - online songbook - contents page (traditionalmusic.co.uk)
​CHRISTMAS PRESENTS OF CHRISTMAS PRESENTS
By time I caught on that Family is Provided like Christmas Presents on a Case by Case Basis it's too late.
I Jehovah the King Santa Claus with 600,000 Twin Children and Grandchildren sent to Adoptions are included in this Family Provided on a Case by Case Basis.

"Earth is my Christmas Present and includes Mankind walking around on it for me to open as my Family Provided on a Case by Case Basis."
― King Jehovah Hohenzollern 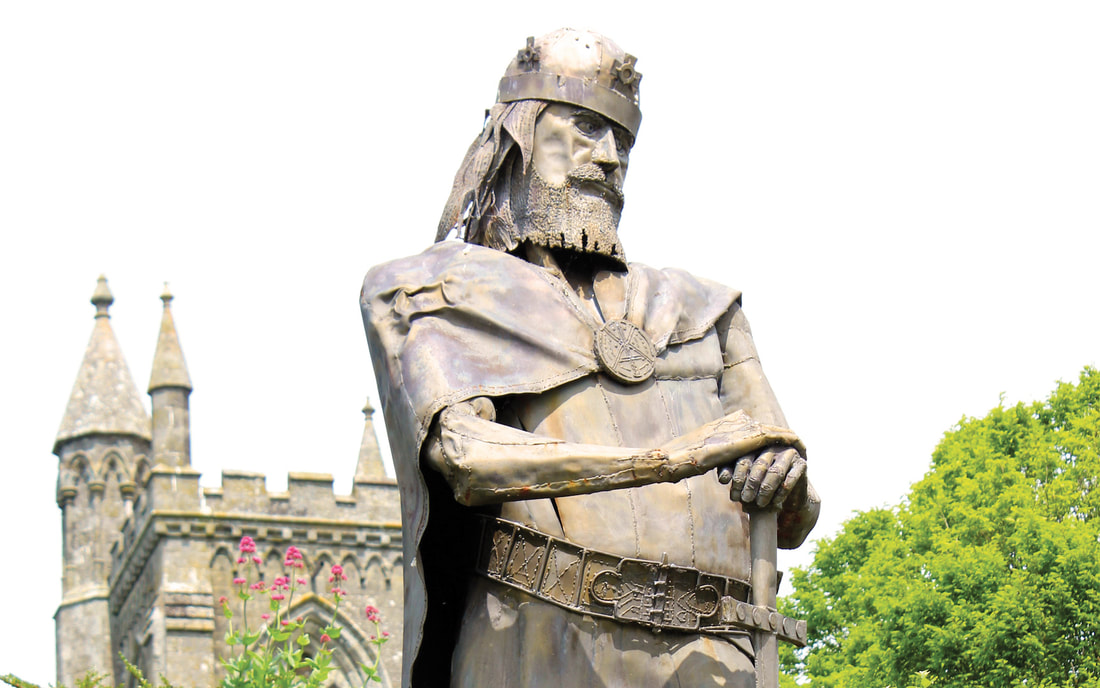 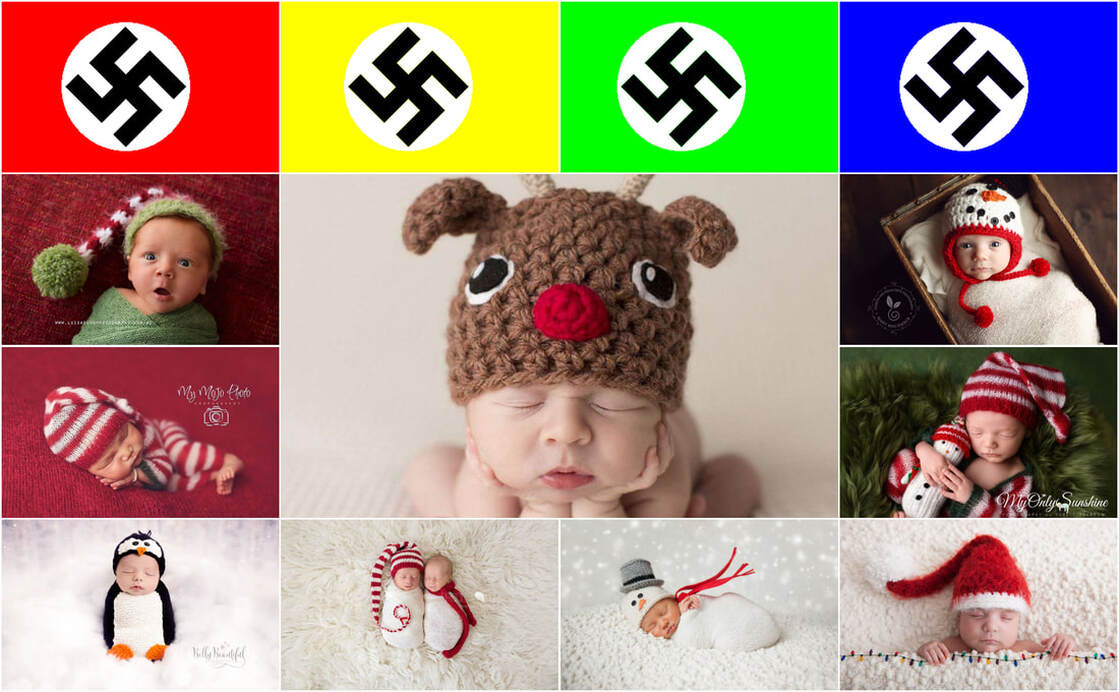 ​They say we completely covered the Earth at one point from our Brotherhood. (Minus Asia)

Glory to our Black Races named Ken Fred Mark with White Blondes.
Glory to our White Races named Andy John Mike with Yellow Blondes.
"We're both races even how the spelling of our names look."  ​​​​​​― Spelled Lives Matter
​

​CITIZEN VISA
When VISA first came out it was originally used to click the pen at the $80 per lap fees for Go-Karts Racing.
"Nobody has that kind of cash." ​​​​​​― VISA
​
NEMO WAS CO-EXECUTIVE PRODUCER OF GYMS COMMENTARY
"I was Co-Executive Producer of Gyms commentary once during War." ​​​​​​― Jehovah the Messiah God of Gods and King of Kings​​
​ 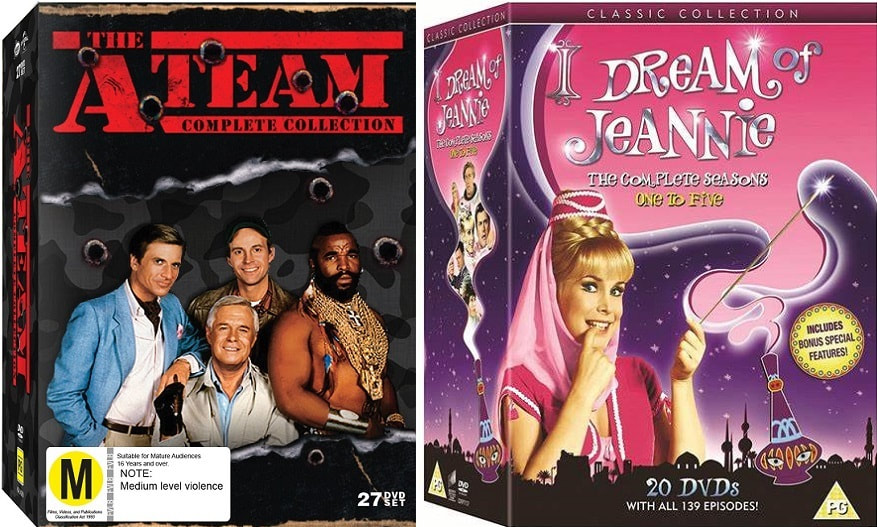 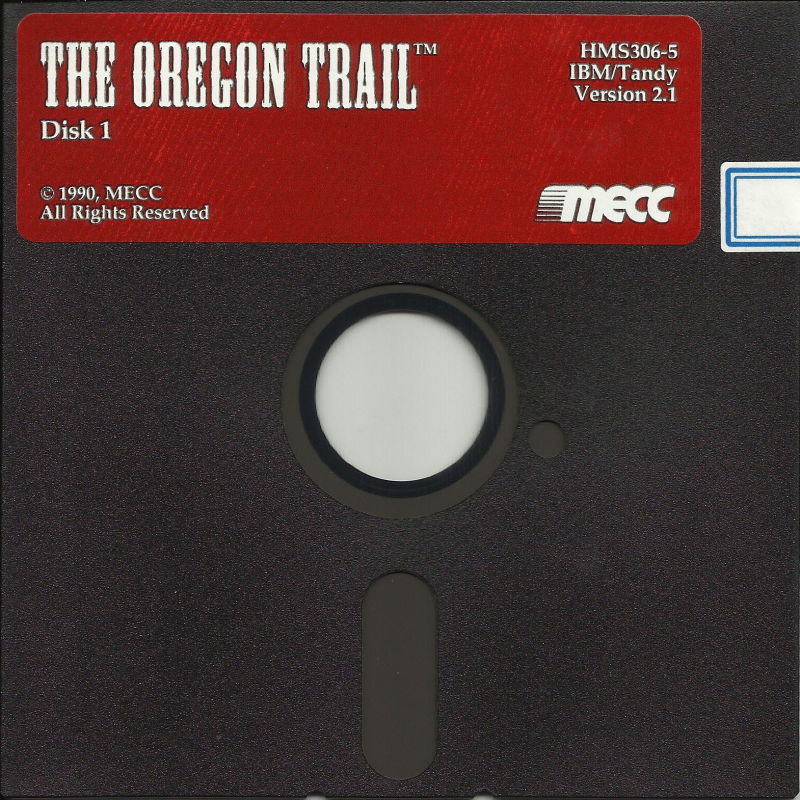 1980 Blank Apple IIe The Oregon Trail
Only a floppy disk label and we know its mislabeled with the wrong year "moby dick"
The U.S. State of Oregon came from this blank floppy disk label. It later became a real computer game in 1985.
Map of the United States wasn't completed yet either with parents urging others to save some for the kids to name.
Avalanche became Colorado and Austin became Texas.