Interpol Crimes against Children BADGE #INT02656 [For official use]​
Mountains of Gospel and Truth and Creationism 🔔 NOT ALLOWED TO SERVE AGAIN!

2022 WAR ON TERROR OF ILLEGAL CHILD ADOPTIONS / NO EMPLOYMENT EXECPTIONS!
March of 144 Kings vs. March of Dimes
"Does City of Escondido still know what's going on?" ― Alfred the Great first King of Canada and England​ 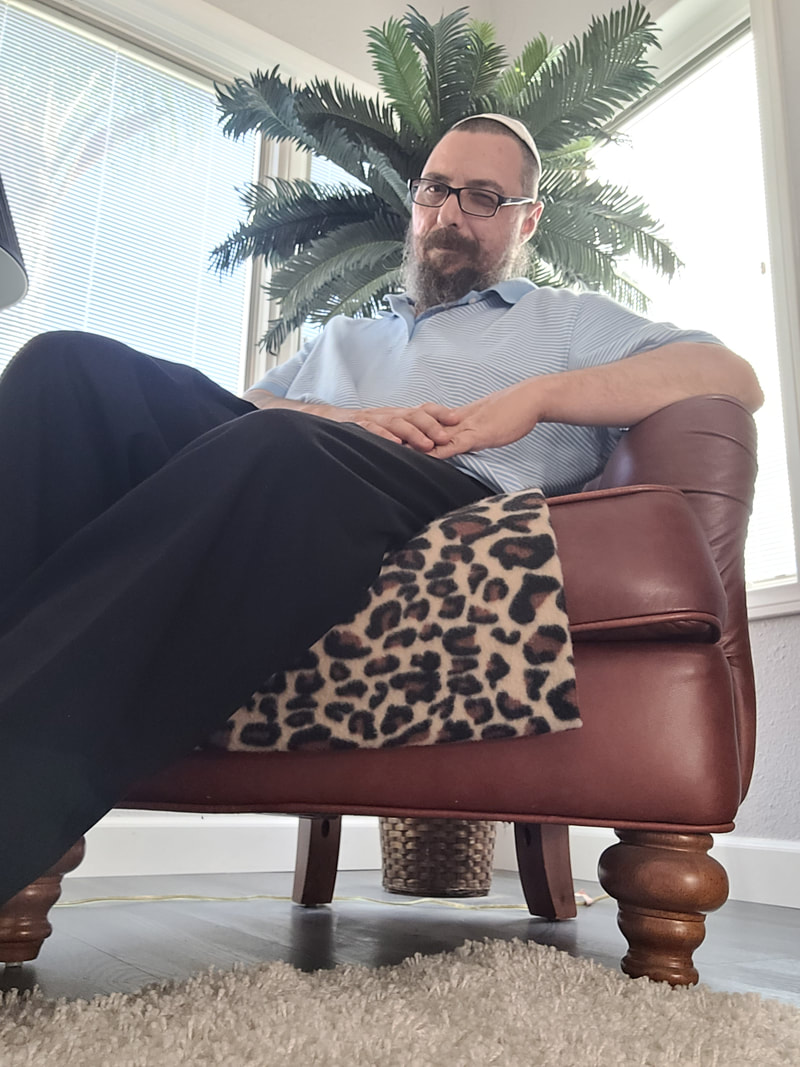 Adam & Eve of the Ziggurat of Ur has a long line of Royalty and if our Royal Family and I the God Family related are not done correctly it will cause
10 rounds of Titles as Landmines to pray to globally in religion and as we are immortal we live forever and we can not turn off our Royal Family connected
​to all living creatures in Monarchy that will cause eternal war.

Religious help needed from all Local Police Departments in San Diego, California from making a mistake with Child Protection Services and Adoptions.
The world is dependent on our religious family as a to-do list. The Holy Bible was first printed in 1979 and the country called Israel was created in 1985.

The United States of America is required to help all nations with its religions because I Jehovah live here in San Diego, California and so does my 1,212 twins
​I had with a Heather Ginnelle in 1996 who worked with me at the old Arby's on El Norte Parkway in Escondido next to Vons shopping center.

I have reason to believe my children and grandchildren are going to Black-African Americans through CPS and Adoptions. This is not allowed according to global religions and cultures and is against the want of the world.

Some of my children and grandchildren feared given to Black-African Americans are also known as Allah God Gott Odin Bog and Dieu who all represent
other countries as their Gods.

Please help in re-locating them home!

"We do it to Jesus Christ next in San Diego, California by taking his children and giving them to African-Americans.
​Don't do it again to Jehovah the King of Israel."

NOTE* Fishing for name change of James Lake, a lake in Manitoba in the name of James, Viscount Severn the son of Prince Edward and Earl of Wessex
to my son the Prince of England of the Royal House of Wessex.

Unknown Adoption to England is my son the Prince of England of the Royal House of Wessex that attended Eagle House School
on Crowthorne Rd, Sandhurst GU47 8PH in England possibly with a second son also a Royal Prince of England.

These two Royal Princes of England are the eldest Descendants of Adam & Eve the first two humans making them true Royalty.

HOW I MET HEATHER GINNELL?

AMERICAN ROYALTY: KFC came from Jack in the Box Cluck Sandwich sales. Remember trying to open the KFC door at the same time, and they always had a waiter put a new red and white checkered table cloth on the table? Those were the good days when John & Ann & Mike & Anne ate together spilling water on purpose over writings on the walls.

After I put my seat belt on I told the blonde girl Heather sitting across the KFC hall to do the same and to take off that handkerchief because she looked Jewish.

After 20 minutes of arguing in the parking lot over Ann's crack pipe and Mike's clown nose because they always brought toys we sat down for KFC supper.
The rest was just Ann smoking her Benson and Hedges in KFC because she just got that Royal Caribbean ash tray she had in her purse.

I and Heather were strangers that had children together 3000 miles away 10 years later.