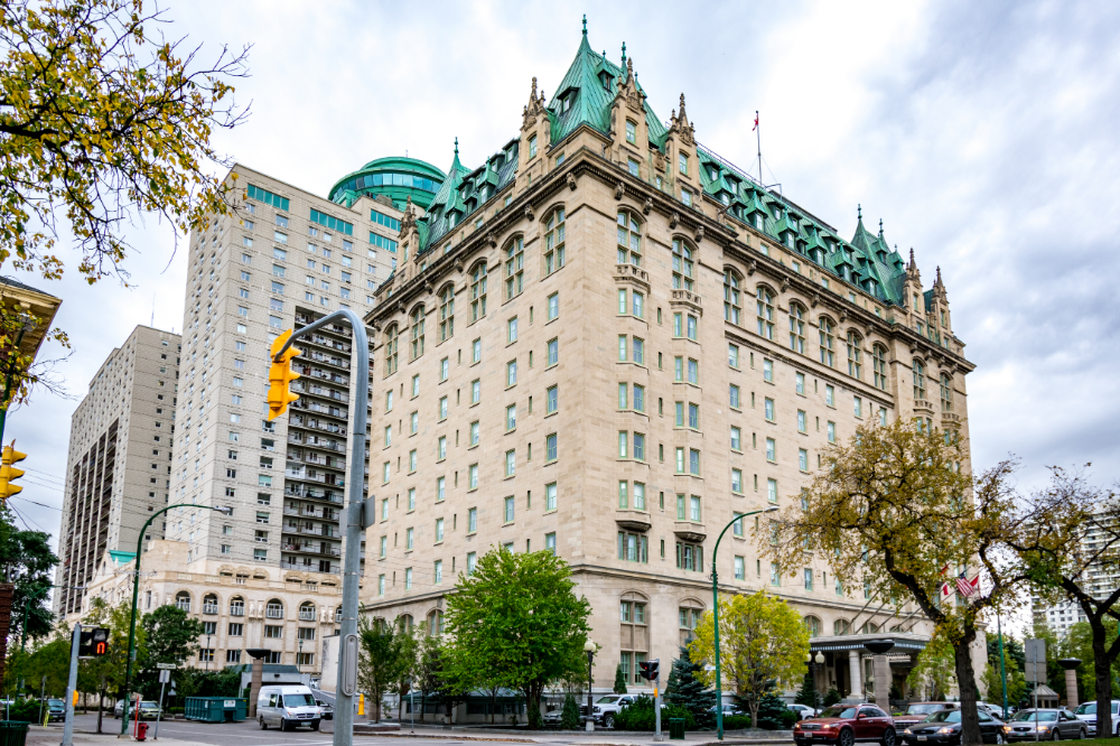 The World was not interested in my Holy Royal Family in Kingdoms of Holiday's who all went to Royal Child Adoptions and like most we can't live with that idea.
"End of Religion back to City Six and Regroup." ​​―​ Holy King of Royal Heaven Jehovah Hohenzollern and/or Lord Jesus Christ

OTHER WORLD IDEAS... ON THE TIMELINE
Once upon a time... Time moved Forward into Adoptions & Crime and Time moved Backward into Family & Law. 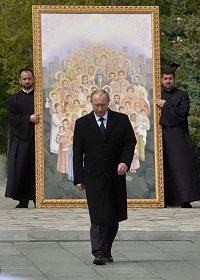 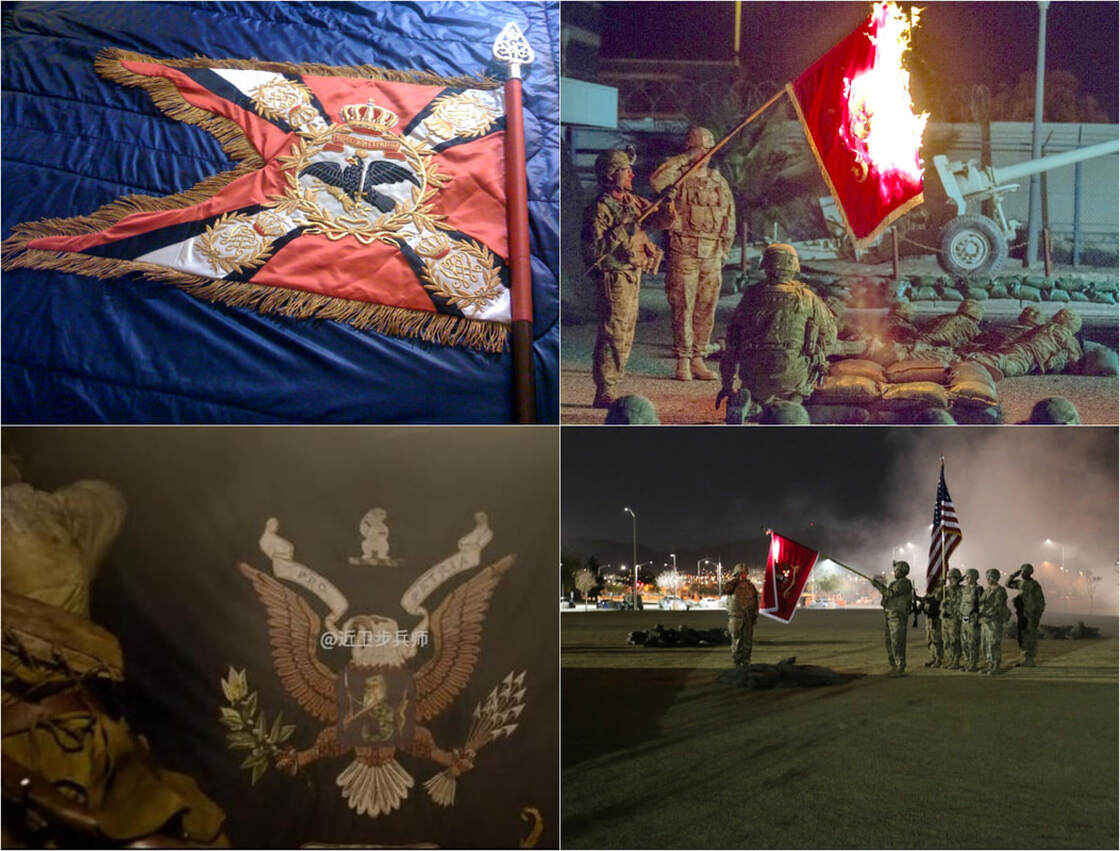