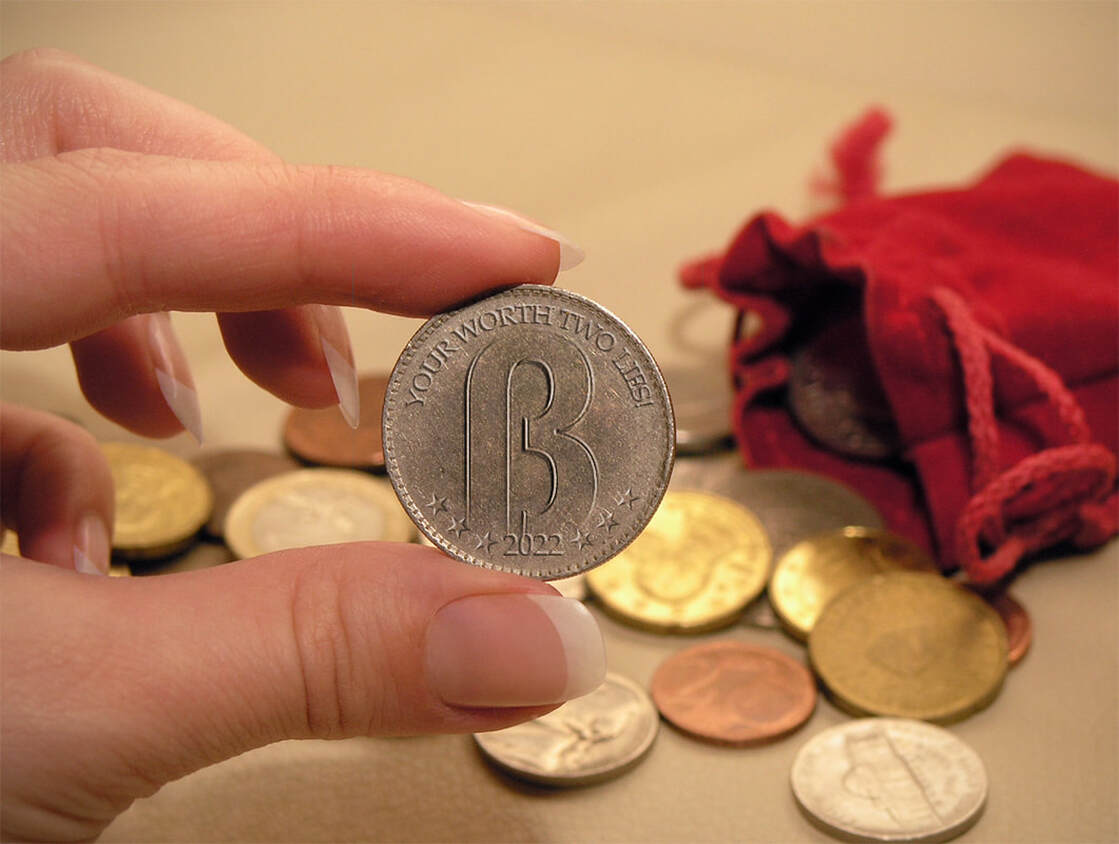 Two Lies
​EVERYTHING IS WORTH TWO LIES!
Two Lies is anything living being God People Water Trees.
"What's your two lies when you grow up from Prussian Catechism?" ―​ King of Royal Heaven Jehovah Hohenzollern​​ 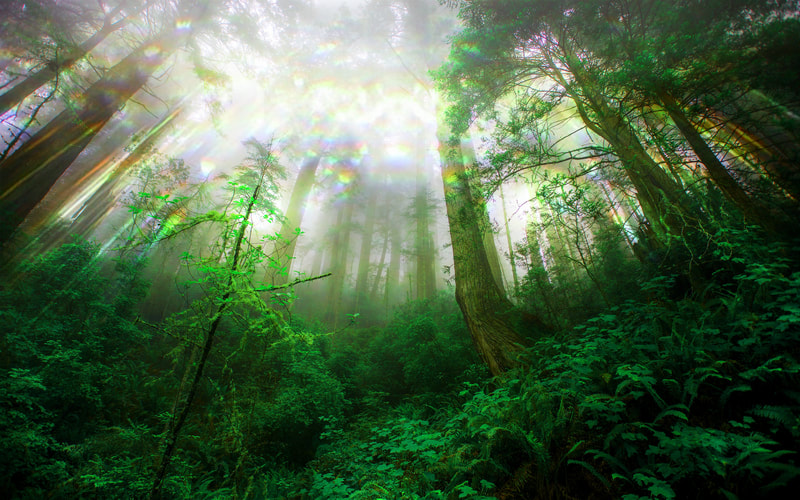 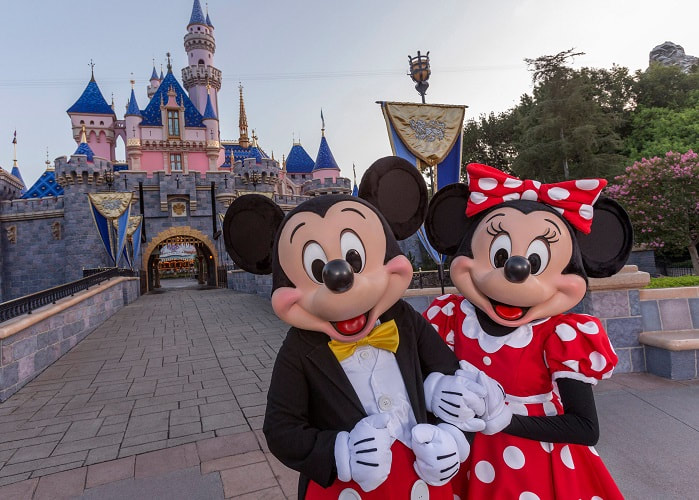 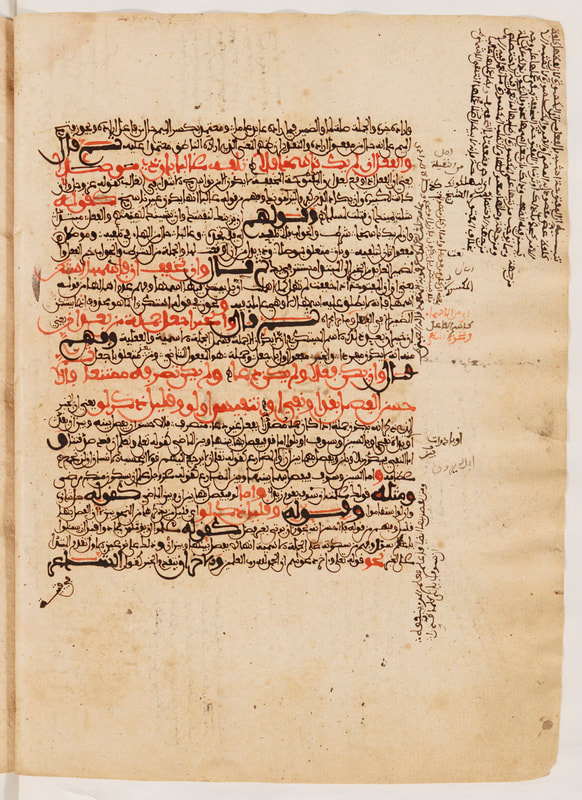 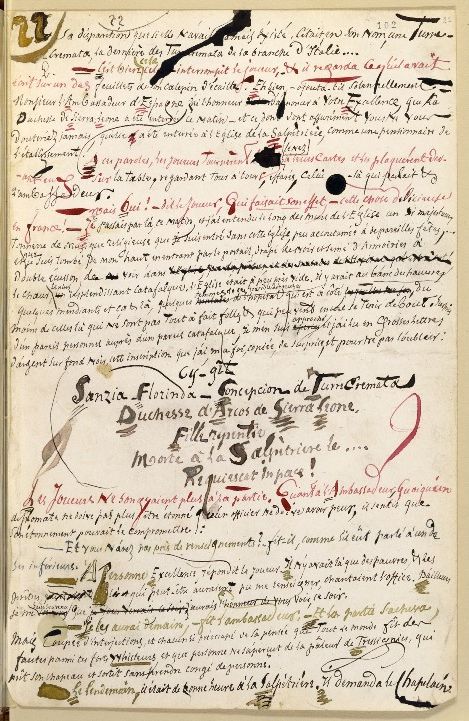 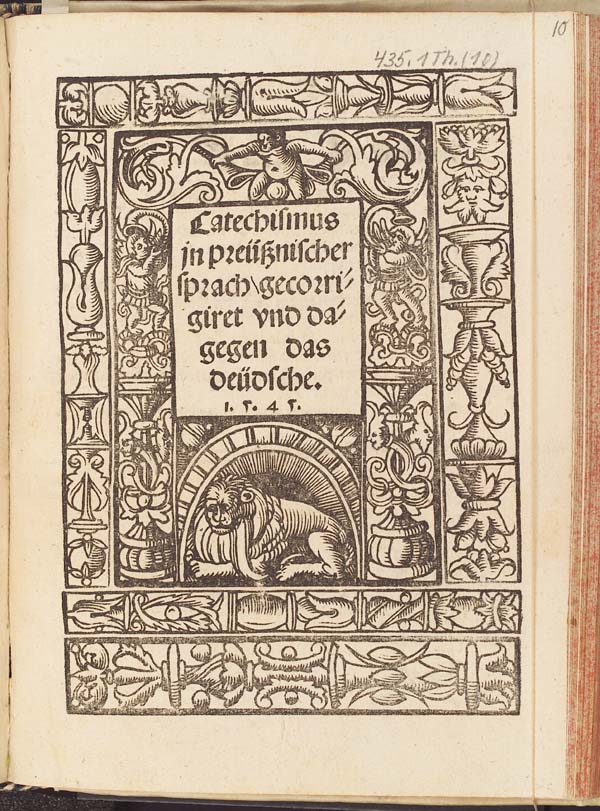 The language is called Old Prussian to avoid confusion with the German dialects of Low Prussian and High Prussian and with the adjective Prussian as it relates to the later German state. Old Prussian began to be written down in the Latin alphabet in about the 13th century, and a small amount of literature in the language survives. To prove that Prussians had their own language, which was different from both Polish and Lithuanian, Grunau included a hundred-word glossary in the chronicle. Some words are distorted, but as one of the very few written sources for the now extinct Prussian language, it is still valuable. Grunau claimed that he could speak some Prussian, but he often mixed in Polish or Lithuanian words as if they were Prussian. Grunau also included the allegedly Prussian-language version of the Lord's Prayer. In 1983, Wolfgang P. Schmid proved that the prayer is actually in a mixture of Latvian and Curonian. Since the only other Prussian dictionary is the Elbing Prussian Vocabulary from about 1350 and hardly any written sources of Lithuanian or Latvian exist till after Grunau's death, the list by Grunau is still a very important document for the study of the Baltic languages.

The orthography varies depending on the author.
As the authors of many sources were themselves not proficient in Old Prussian, they wrote the words as they heard them using the orthographical conventions of their mother tongue. P.e. the use of /s/ for both /s/ and /z/ is based on German orthography. ​Additionally, the writers misunderstood some phonemes and when copying manuscripts, they added further mistakes.

The epigram of Basel - oldest known inscription in Prussian Catechism and Baltic language in general, middle of 14th century.
Prussian Catechism is visually kept in French and anything written in bloody pre-born pre-birth. 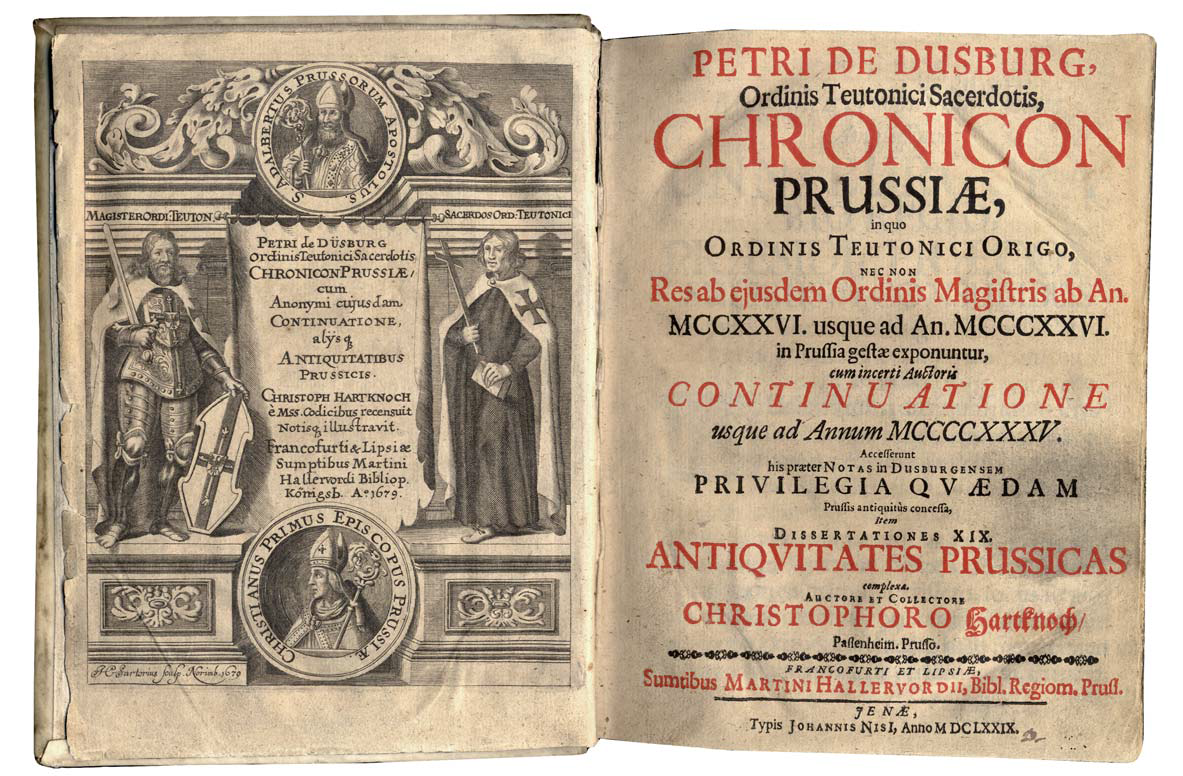 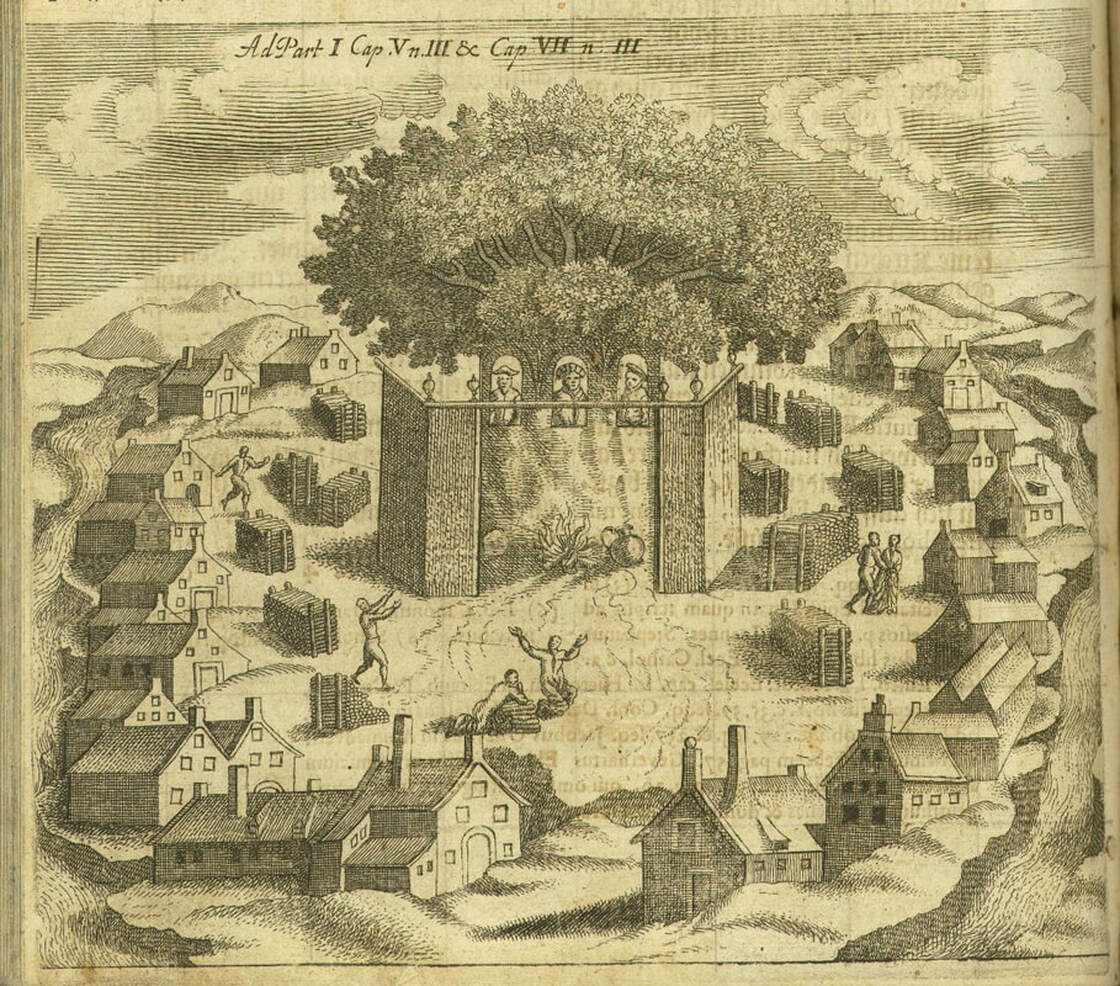 Prussian Catechism Neighborhood Pantheon
​PRUSSIAN CATECHISM PANTHEON
Prussian Catechism Neighborhood Pantheon
The 1249 Treaty of Christburg mentioned Curche, an idol worshiped during harvest festivals. Scholars were unable to positively determine its gender, function, or etymology. Various suggested functions include god of food (Simon Grunau), smithing god (similar to Slavic Svarog and Greek Hephaestus), god creator (derived from related Lithuanian word kurti – to create), god of harvest and grain, evil spirit, god of fire. Some even doubted whether it was a god at all and suggested that it was a name given to a corn dolly.

Another reliable source is a 1418 memorandum (Collato Episcopi Varmiensis) written by Bishop of Warmia to Pope Martin V. The letter reminded the Pope about the Teutonic achievements in Christianizing Prussians, who no longer worshiped Patollu and Natrimpe. Most scholars interpret this as two different gods, but patollu could also be an adjective (evil, hellish) to describe Natrimpe. Based on later works, patollu is usually identified as Peckols, angry god of the underworld, and Natrimpe as Potrimpo, god of seas or grain. 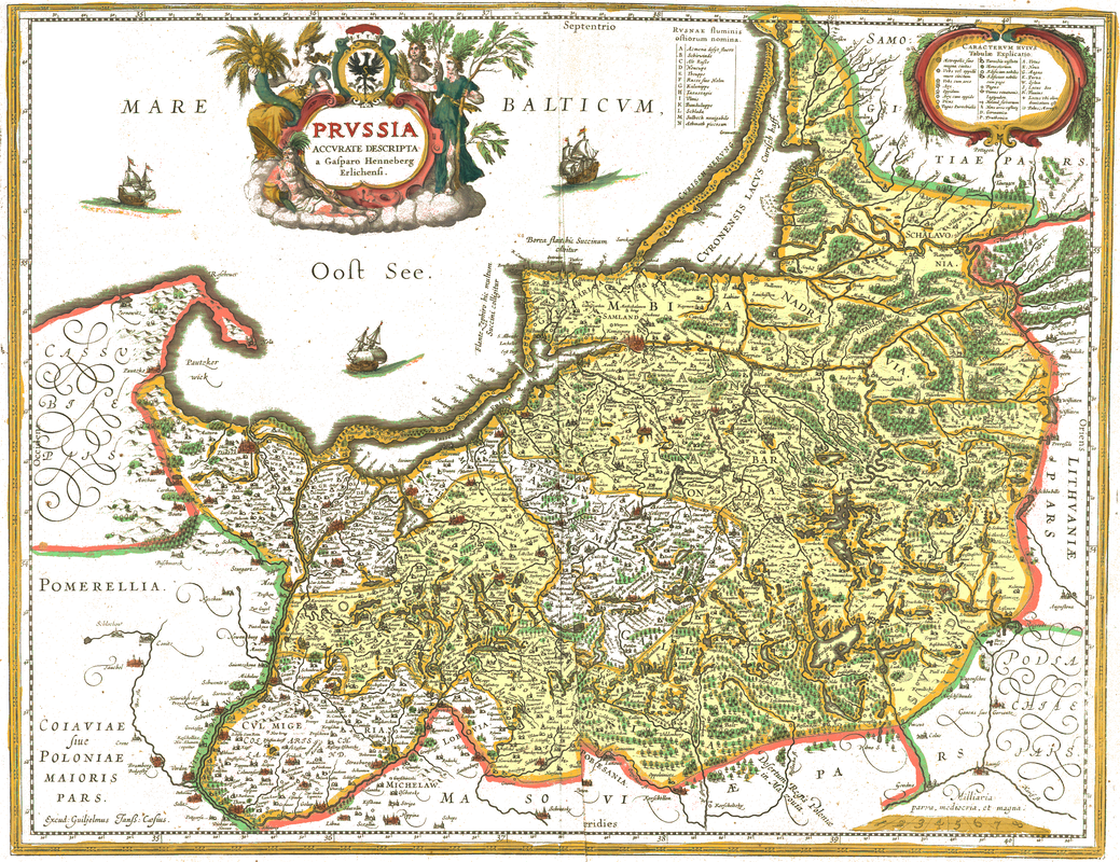 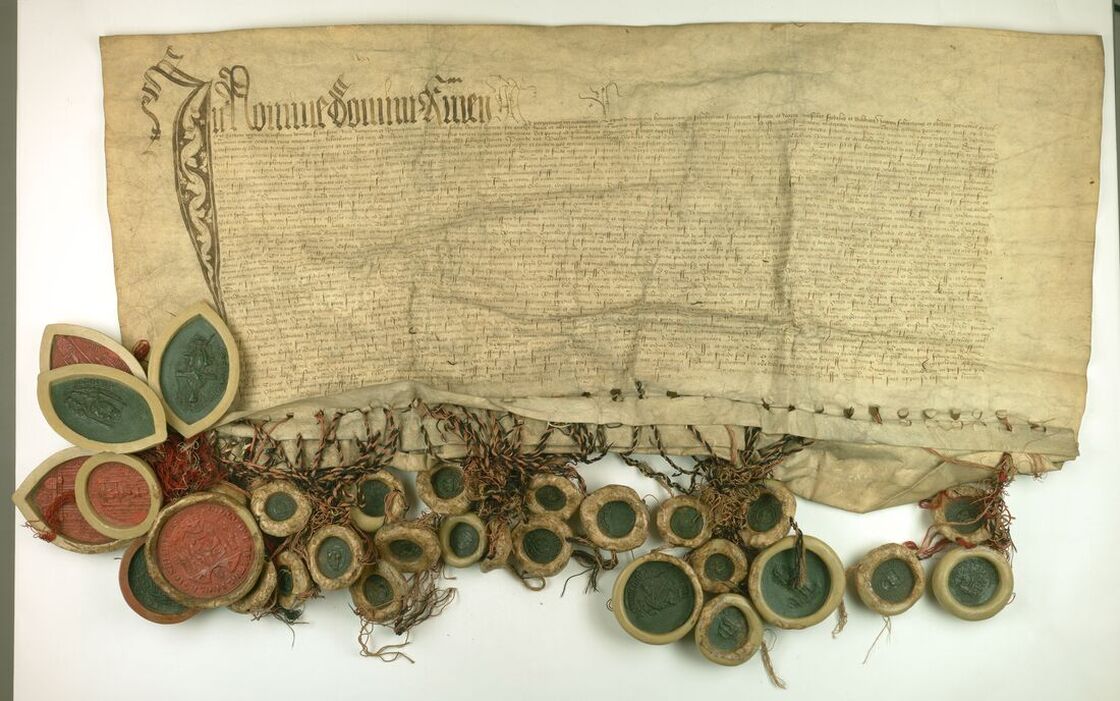 Jehovah Won! and Awarded Bag in Goods. A faction of Prussian leaders won independence from the Teutonic Order as a dependency of the King of Poland, 1454, Polish Central Archives of Historical Records 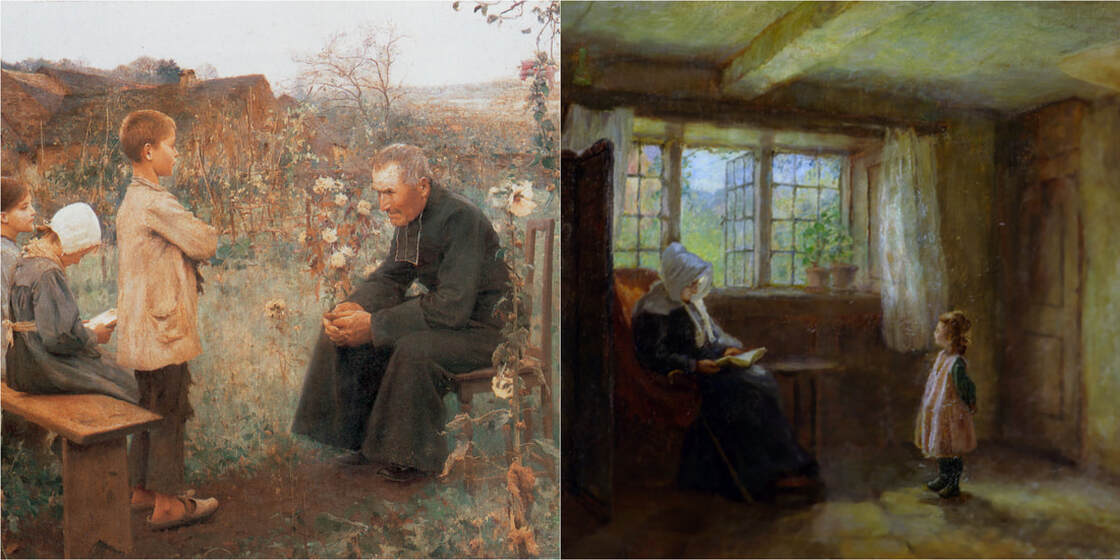 Prussian Catechism paintings by by Jules-Alexis Meunier and Edith Hartry
PRUSSIAN CATECHISM IN GIFTS
Royal ​Prussian Gifts
What comes from Catechism Sky into Trains stays from the Trains and Gratis to you!
"Boy Catechism begins and Girl Catechism starts." ―​ King of Royal Heaven Jehovah Hohenzollern​