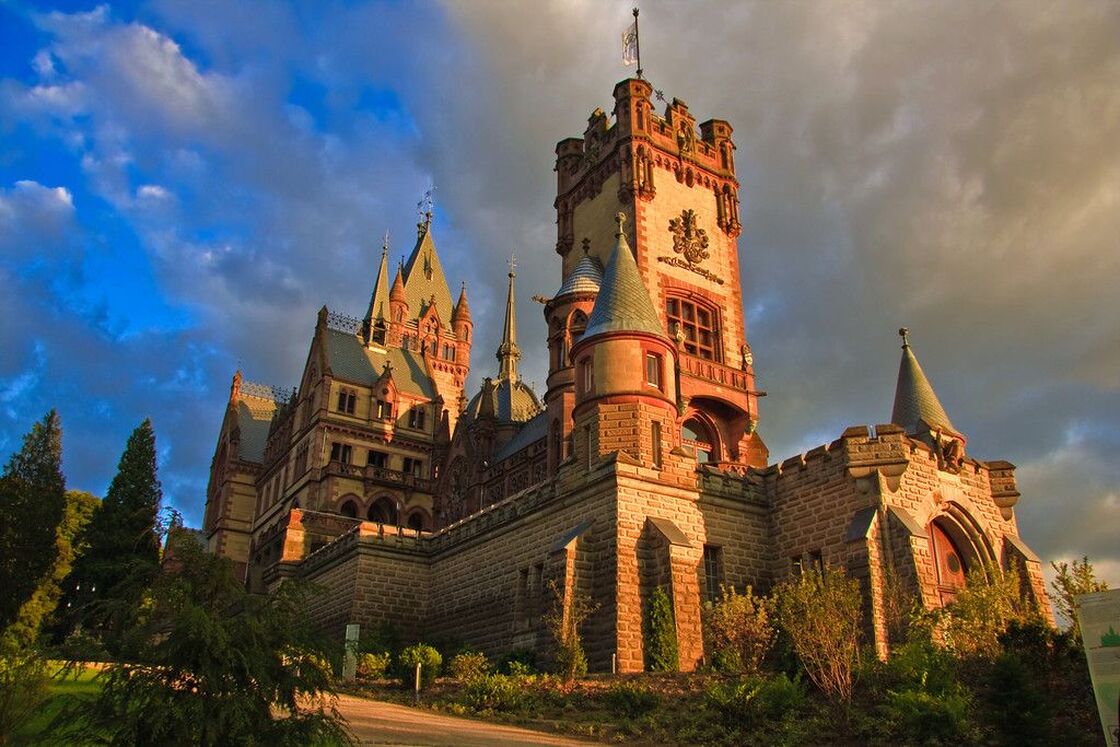 ​THE ROYAL DELTA BOWL OF 51 THOUSAND ROYAL CROWNS "HOTEL SOAP"
Minus one Crown Adoption to Queen Elizabeth II
"When the delta bowl drives-by thats when you know legal." ― Frederick I of Prussia 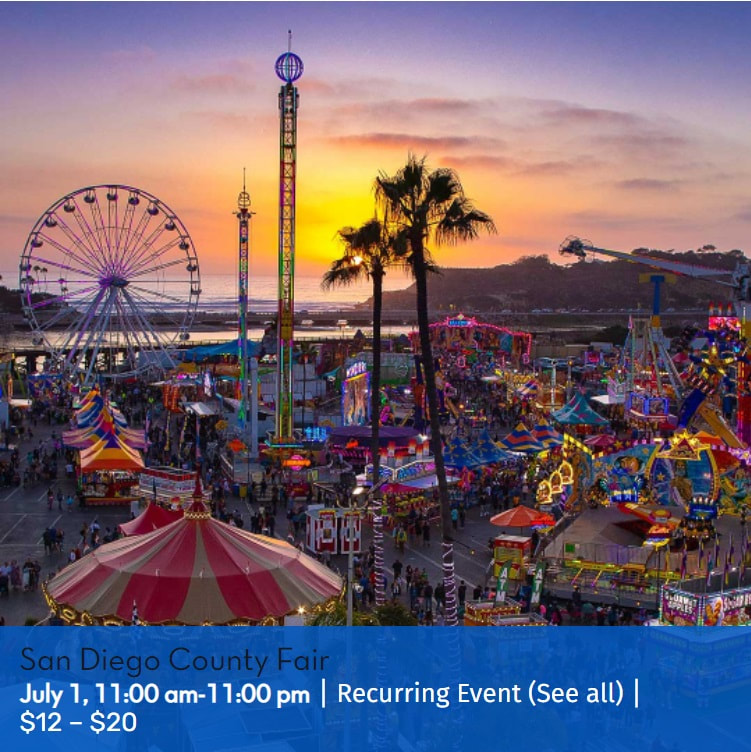 ​HIS MAJESTY KING KIEV OF UKRAINE
"Everybody in my Neighborhood come with me we're driving 45 min. to the U.S./Mexico Border to pick up Ukrainians and our stranded White Nation."
​― Kenan the Great of Russia (King Kiev of Ukraine) Kingdom of Barbarossa U.S.A.

DEAL REACHED FOR 2022 SAN DIEGO COUNTY FAIR
SAN DIEGO, CA — A deal was reached Monday for the 2022 San Diego County Fair to go forward this summer, after this year's event appeared to be in jeopardy due to a lawsuit over alleged bid rigging.
"bad influence at the border."
​― Kenan the Great of Russia (King Kiev of Ukraine) Kingdom of Barbarossa U.S.A.

AGAINST OUR WHITE BIRTH CERTIFICATES
"People are against our white birth certificates and our churches and our homes in our holy kingdom of resurrection and sun."
― King of Heaven Jehovah Hohenzollern (King Santa Claus)

RUSSIA IS COMING TO PICK UP THE REST OF OUR WHITE NATION IN AMERICA AND TAKE US HOME
"Shouldn't have to live like this."
​― Kenan the Great of Russia (King Kiev of Ukraine) Kingdom of Barbarossa U.S.A.

HEAD SOVEREIGN OF WHITE ROYALTY AND FIRST KING OF THE WHITE WALK
King of the White People
"Yes! We are a white only Government."
​​― Kenan the Great of Russia (King Kiev of Ukraine) Kingdom of Barbarossa U.S.A.

THE WORLD SOLUTION
Just for the Guys.
"Governments are White Guys only who get."
― King of Heaven Jehovah Hohenzollern (King Santa Claus)​
​DON'T COMPETE WITH RUSSIA PLEASE?
HASBRO, INC. PRIVATELY FUNDED MOSCOW SAINT BASIL'S CATHEDRAL
G.I. Joe is an American media franchise and a line of action figures owned and produced by the toy company Hasbro.
Hasbro, Inc. is an American multinational conglomerate with toy, board game, and media assets, headquartered in Pawtucket, Rhode Island. Hasbro owns the trademarks and products of Kenner, Parker Brothers, and Milton Bradley, among others. Hasbro is incorporated in Rhode Island, and as of August 2020 over 81.5% of its shares were held by large financial institutions.

"Prussian Royal Family in America is part of the Holy Bible Program of Russia and N.A.S.A. Hasbro & Oxford Team."
​​​― Kenan the Great of Russia (King Kiev of Ukraine) Kingdom of Barbarossa U.S.A. 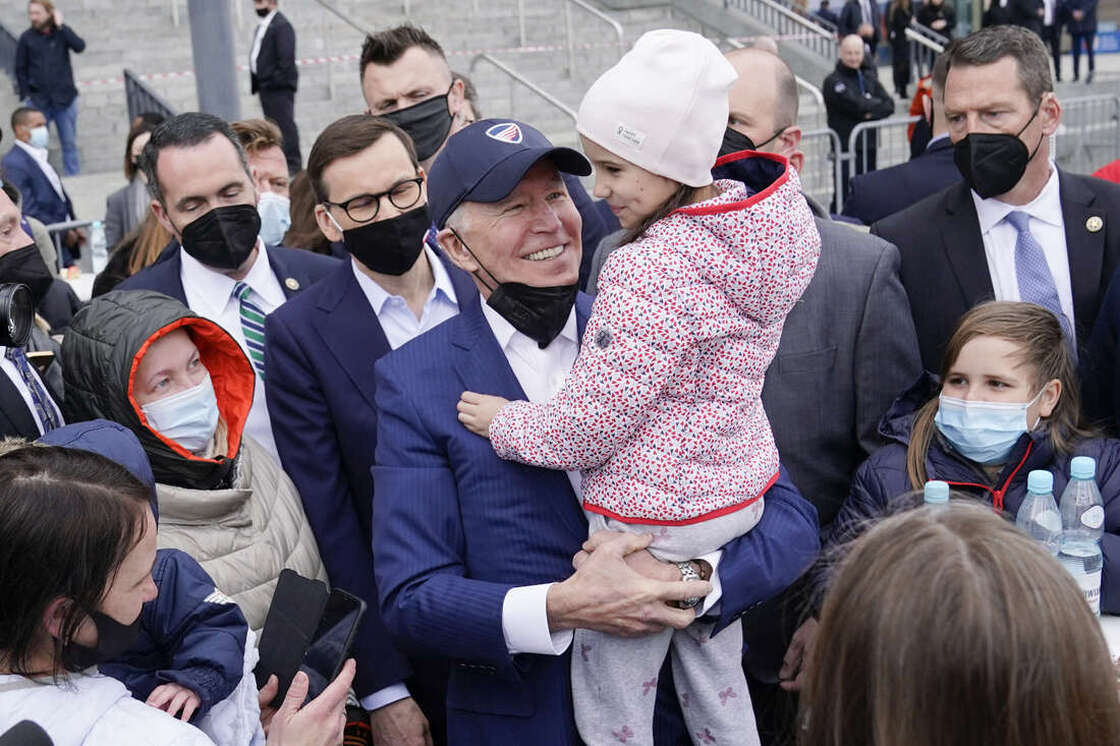 ​FILE - President Joe Biden meets with Ukrainian refugees during a visit to PGE Narodowy Stadium, March 26, 2022, in Warsaw. The Biden administration is making it easier for refugees fleeing Russia’s war on Ukraine to come to the United States from Europe while trying to shut down an informal route through Northern Mexico that has emerged in recent weeks. (AP Photo/Evan Vucci, File)
​WAR OF 51,000 ROYAL CROWNS
Royal Adoptions found yet?

War of 51,000 Royal Crowns with refugees has been on going since the U.S. lead Invasion of Iraq and the Middle East.
This war has caused many thousands of refugees and 9/11 Terrorist Attacks and the Russia / Ukraine War according to San Diego, California
and U.S. Government Adoptions of my German Royal Twin Newborn Babies who reported missing must be found and brought home.

"War of 51,000 Royal Crowns is a long process of reacquiring my losed German Royal Twin Newborn Babies."
​   ― 1888 Crowned Royal King of Barbarossa and America Frederick I​

​American flag over the Moscow Kremlin (yamoscow.ru)
MYSTERY MAN SEEN WITH PUTIN ON VICTORY DAY SPARKS SUCCESSION RUMORS
Bush Administration and War on Terror
Rumors about a potential replacement for Russian President Vladimir Putin were sparked due to his actions during the Victory Day Parade in Moscow on May 9.
Videos of Putin speaking to a man during the parade have begun circulating on social media with some speculating that this man would one day replace the Russian leader. Ukrainian race car driver Igor Sushko shared the clip, which has over 45,000 views, on his Twitter page.
He claimed that the man Putin was speaking to was named Dmitry Kovalev.

BUSH ADMINISTRATION THREAT
President George W. Bush conducting War on Terror seen with Russia's Putin
"The Bush Administration & Dmitry Kovalev conducting War on Terror is a direct threat to I His Majesty the 1888 Crowned Royal King of Prussia
and my Royal Twin Brother President of Ukraine Volodymyr Zelenskyy who are Americans against Monarchy."
​― 1888 Crowned Royal King of Barbarossa and America Frederick I​