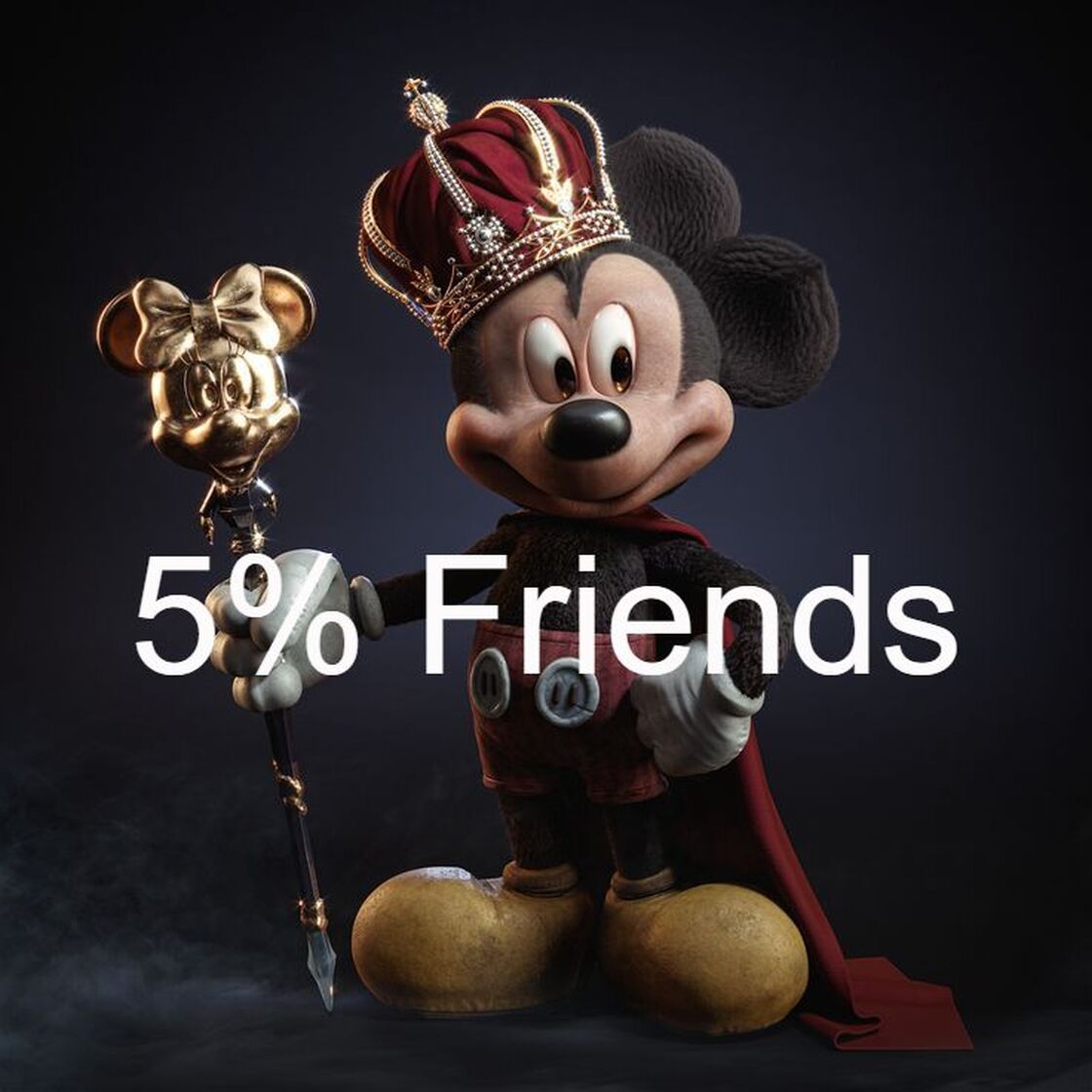 ABC'S OF CANDY CASTLES ONLY!
Closer and Closer Come Alive
I Jehovah and 5% Friends like you were told long ago all this is ours the rest can leave.
"Andy Frederick Ken William John Alexander Chris Michael" ​― King Jehovah Hohenzollern (King Santa Claus) 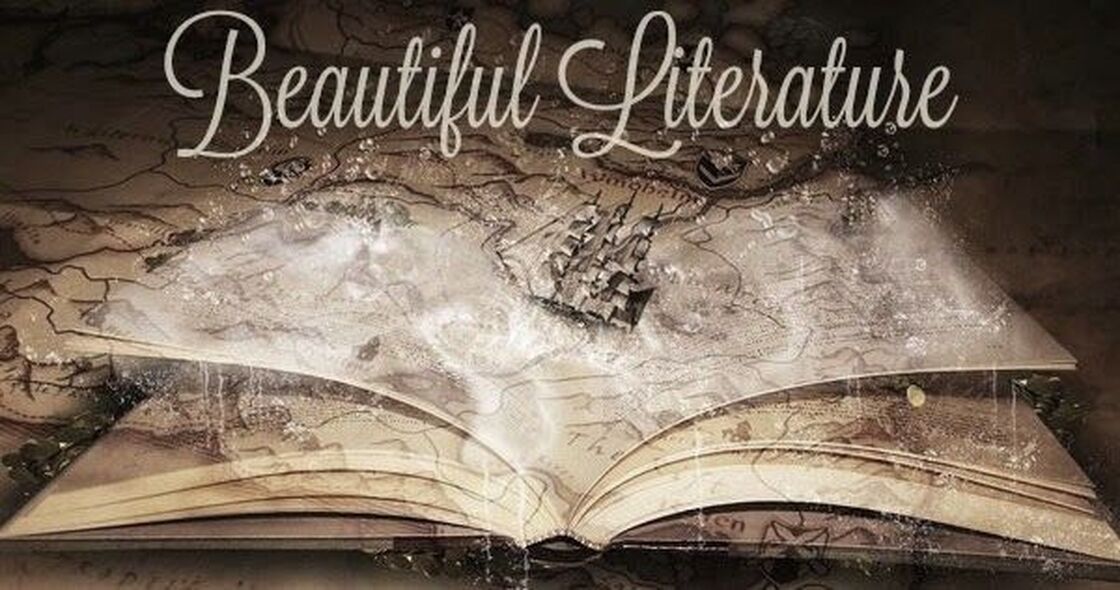 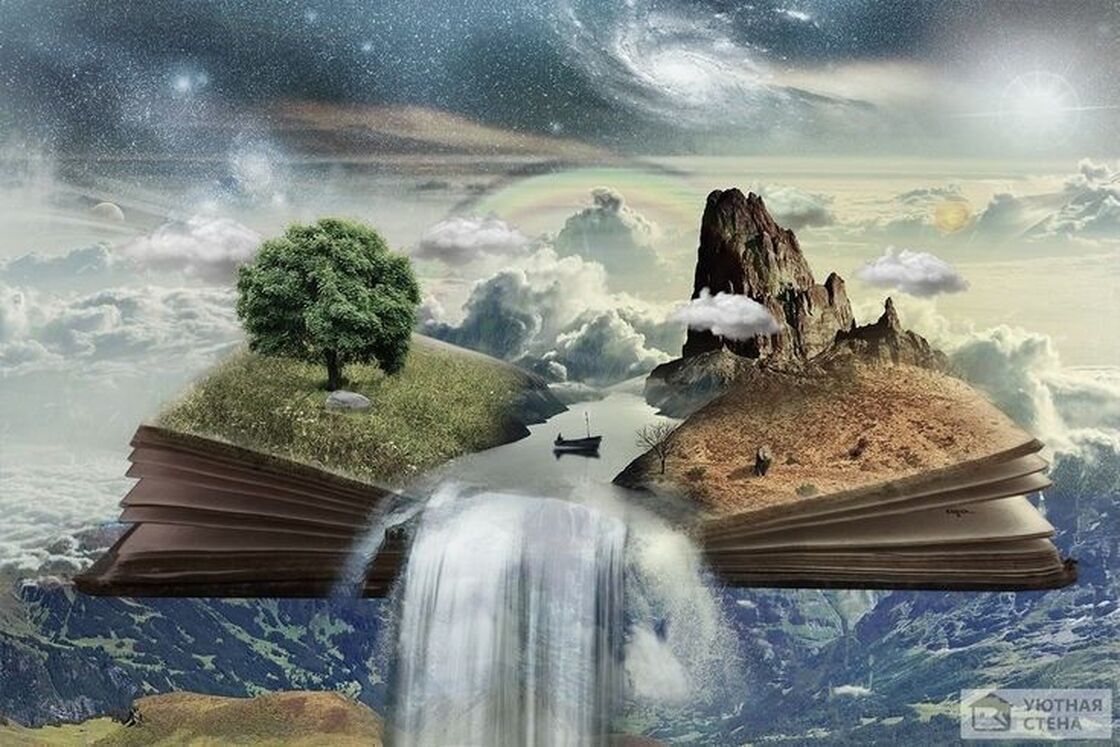 150 CHARACTERS STARTED!
Jehovah is Character King in Crowns and Pajamas
I Jehovah the original Character King in Crowns and Pajamas came with 150 Characters who are other people like me born Character and not Mutant.
Characters born Unique have Trademarks in either Transformer Firefighter Soldier Elf Knight Robot and are against any Mutiny on the Human body.
"Following mutiny on somebody's body is highly against the Law!" ​― King Jehovah Hohenzollern (King Santa Claus)

EARTH IS LOOKING FOR YOU!
​Trespassing World
Earth is looking for 95% of People living in Trespassing World.
"Earth is Mad!" ― King Jehovah Hohenzollern (King Santa Claus)​

ON OUR MAD PLANET!
U.S.A. is half the size of California
"Mad Planet against 95% Trespassing!" ― King Jehovah Hohenzollern (King Santa Claus)​

​JEHOVAH IS AN ONLY CHILD!
Only Child of Twin Brothers & Twin Children
"I Jehovah raised an only child haven't begun!" ​― King Jehovah Hohenzollern (King Santa Claus)​

ALL HOMES COME WITH A BABY ON THE SHELF
King of Land not people
​... and when disrespected comes consequences

KINGDOM OF PRUSSIA HAS 4 LANDS
Prussia Stars Weather Mountains
Royal Continental Kingdom of Prussia is our Country of Stars for our City of Weather and our Neighborhood of Mountains.
"Prussia on the Map of Infinite Blue Sky." ― King Jehovah Hohenzollern (King Santa Claus)​

PRUSSIANS HAVE ROYAL COUNTRIES OF THE STARS!
Royal Iraqi Stars
Kingdom of Prussia is Iraq of the Stars with Mosul being our Continental Capitol City and Baghdad being our National Capitol City.
"Ur Rurik Hohenzollern Dynasties of Iraq."​ ​―​ ​יהוה "Ken" Jehovah Hohenzollern the Messiah of Israel and United Kingdom of Prussia Palestine Persia Assyria​


~ Step out of your Government Uniforms you own nothing when it comes to me! ~
​ 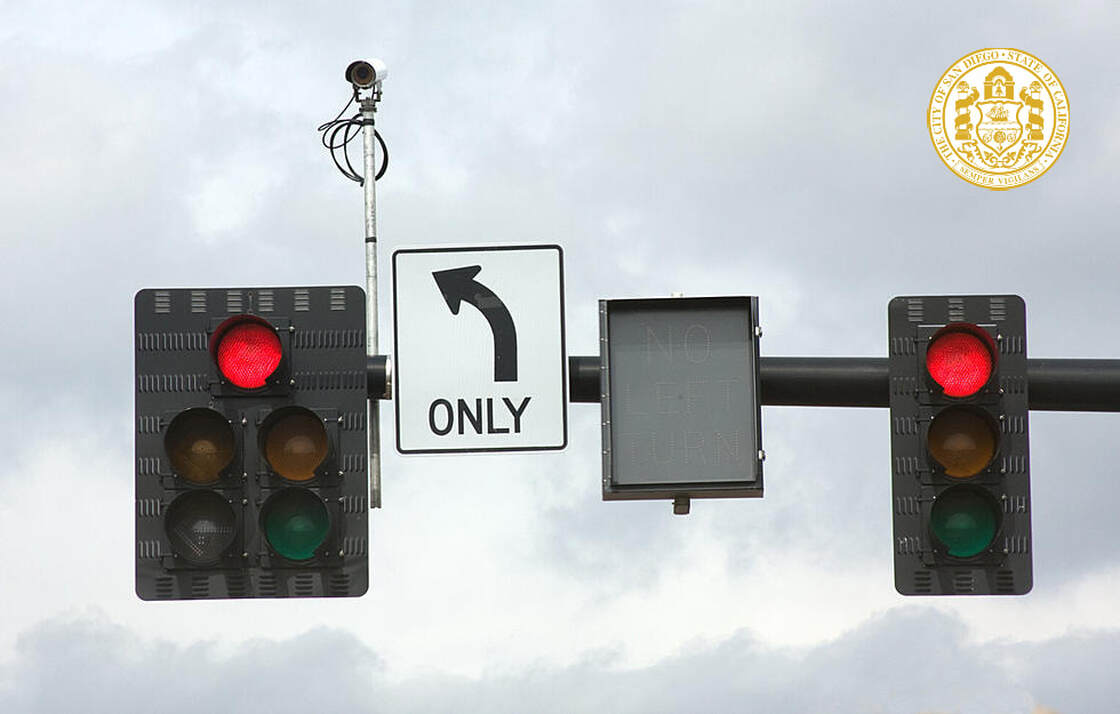 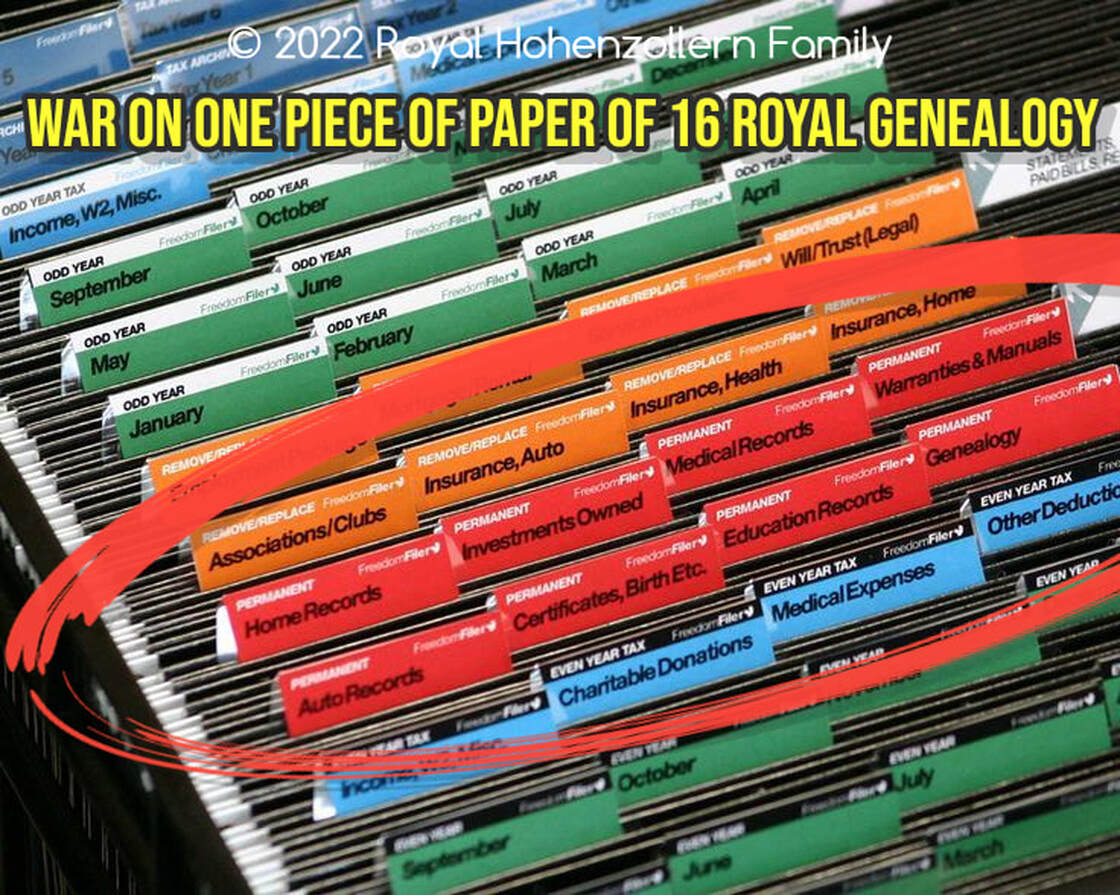 U.S. War on Jehovah's First Royal Hohenzollern Family Genealogy called the Celestial Holiday Seasons of Ramadan Hamas-Christmas Hanukkah-Nazia
U.S.A. AT WAR ON JEHOVAH'S FIRST ROYAL FAMILY GENEALOGY
2022 Holiday Seasons of America at War on Jehovah First Royal Family
I Jehovah have plenty of Future Royal Genealogy coming into my Royal Family file cabinet and my first one still has to be fixed that America went to War on.
"What's preventing me from starting thousands of other Royal Genealogy and recording them on paper into my Royal Family file cabinet?"
―​ Sultan of Iraq Jehovah Hohenzollern Allahu Uruk Akbar of 1888 Royal Continental and National Prussia (King Santa Claus)​​​​​

MERRY WISHES BACK TO PRUSSIA!
Kingdom of Prussia had a Merry Rough Start of Wishes
"Merry wishes back to the Prussian Wishes Fairy of our Country of Stars and City of Weather and Neighborhood of Gospel Mountains!"
―​ Sultan of Iraq Jehovah Hohenzollern Allahu Uruk Akbar of 1888 Royal Continental and National Prussia (King Santa Claus)​​​​​​

Germany
​GERMANY USED FOR THE KING
Jehovah is Owner Dreamer of Germany
"I Jehovah have been aware Germany is used to demonstrate I the King the Owner and Dreamer."  ― King Jehovah Hohenzollern (King Santa Claus)​
​ 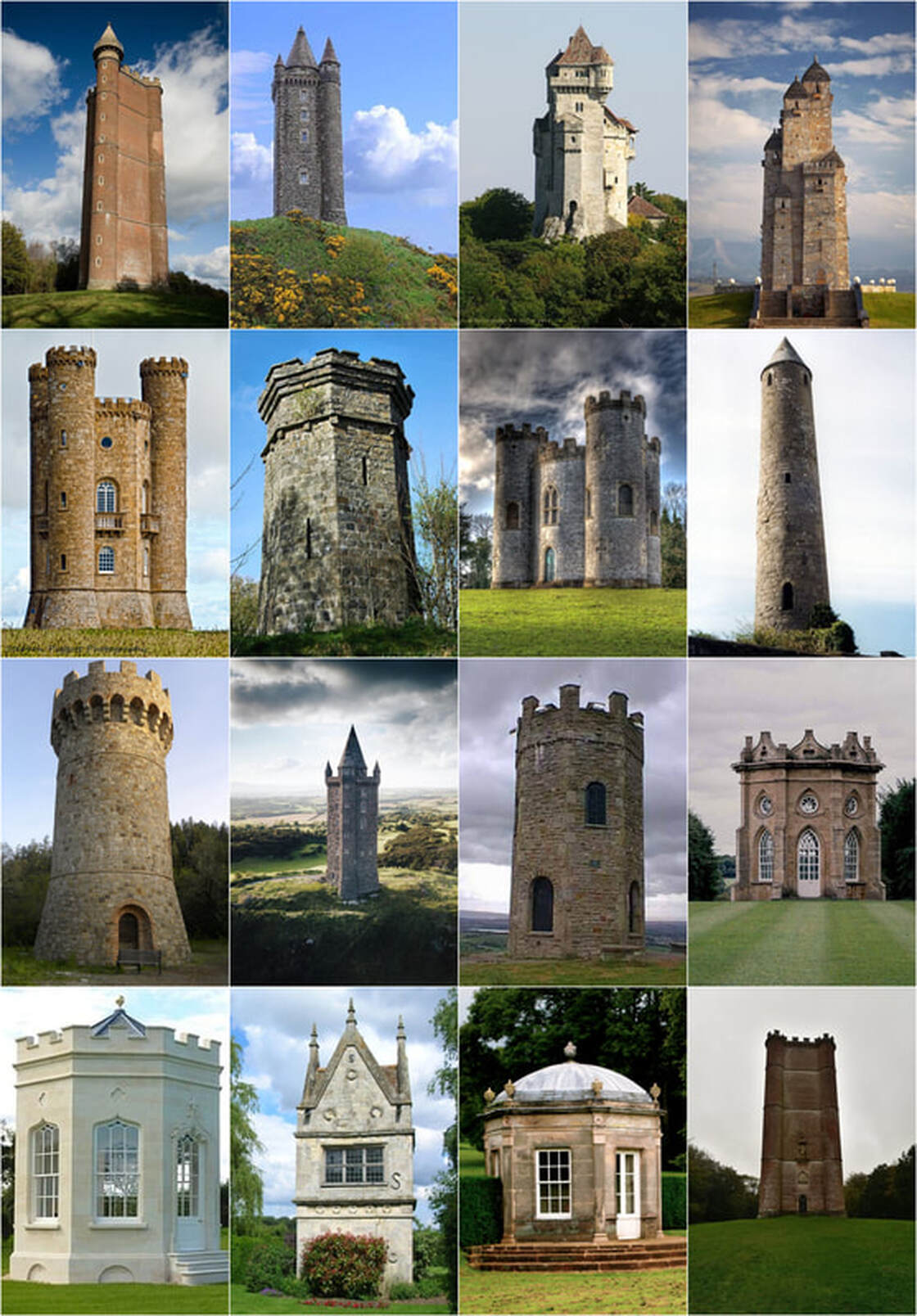 King Alfred's Tower
​KING ALFRED'S TOWER
King of Scotland Kenneth MacAlpin I and Frederick I of Prussia makes Alfred the Great
"Unless its sincere I won't even say anything with my voice to you over the hills." ― King Alfred the Great of Canada (First King of Canada and England)​
​ 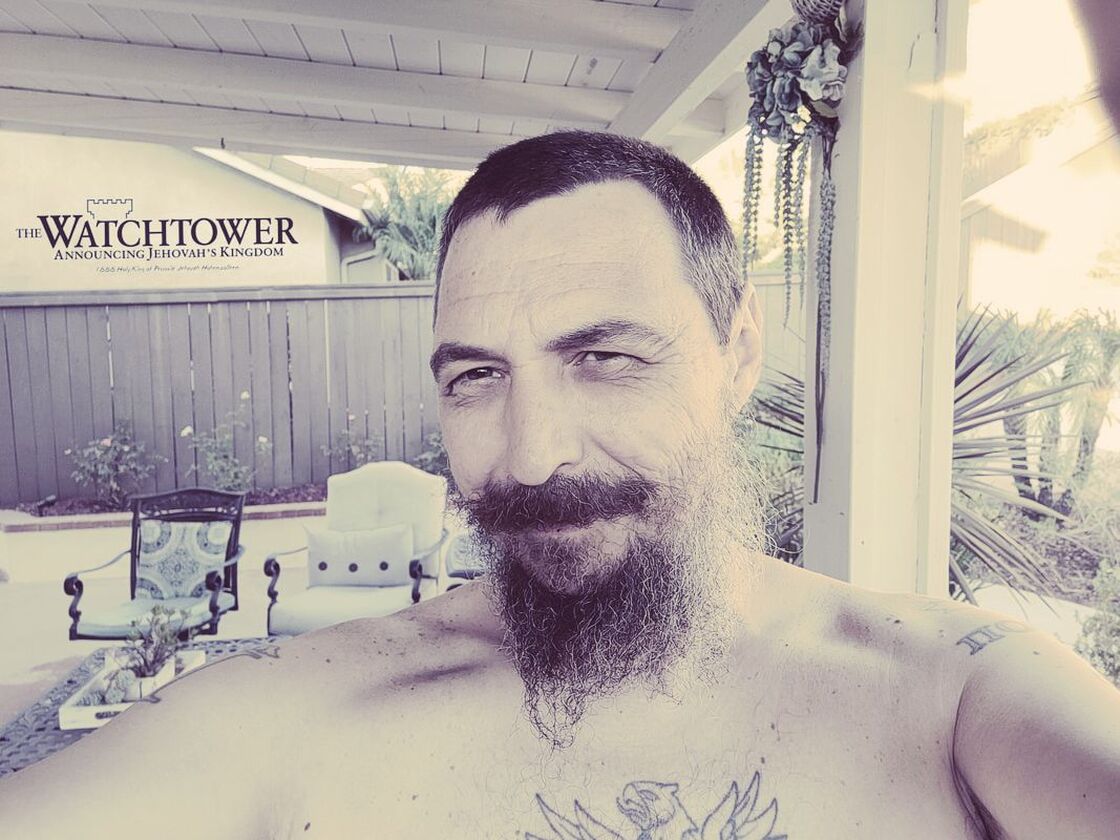 New Year's reception at Hitler, 1938 Berlin, Berlin/City State, Germany New Year's reception at Hitler, 1938. Adolf Hitler, in tails, receives as the Supreme German Army Commander at the New Year reception on 1/11/1938 at the home of the Reich President in the Wilhelmstrasse in Berlin the heads of the Armed Forces. War Minister Field Marshal Werner von Blomberg (with Field Marshal's baton, before Hitler) and the Commander of the Armed Forces bring the congratulations of the army. from left: Colonel-General Hermann Goering (Air Force), Colonel-General Werner von Fritsch (Army) and General Admiral Erich Raeder (Navy)., 11.01.1938 and 1888 Royal Baton Handshake for Jehovah from President of Prussia Hermann Goering (his Great-Grandfather)
​CHARLIE CHAPLIN IS ADOLF HITLER
Congratulations!
"U.S. President Joseph R. Biden you can have Sex in Limousines with Miss Kittin on your way to my home here to shake my hand!" ― King Jehovah Hohenzollern
​ 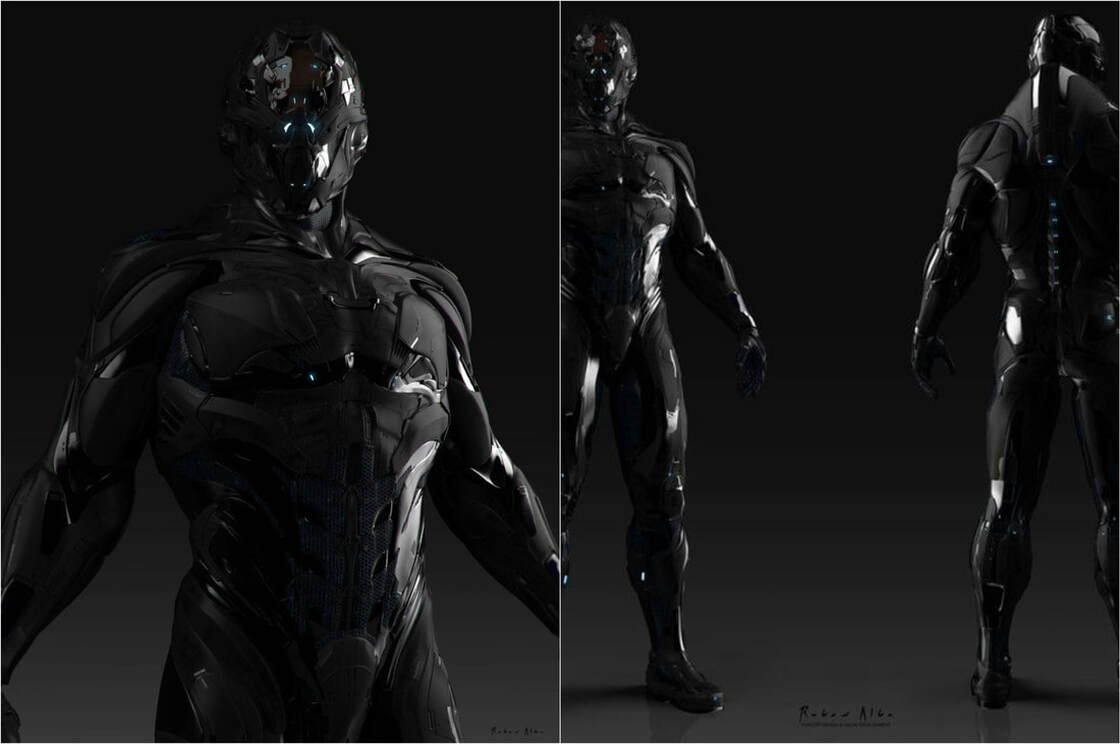 Jehovah's Hard Surface Suit, Ruben Alba Medic Lifeline
JOIN MACHINES!
Oldborns Newborns
Young people turn into old people into more young people in total grid of Machines!
I Jehovah joined Machines of Newborns Oldborns of young to old old to young in grid of Body Machines for the protection of me inside my right chest.
"I Jehovah care most about me inside my right chest not my Body Machine of protection!" ― King Jehovah Hohenzollern
​
LIGHTS OF EUPHORIA - MACHINES (FACE YOUSEF)